Here are the top 3 things that you should never put down your garbage disposal: 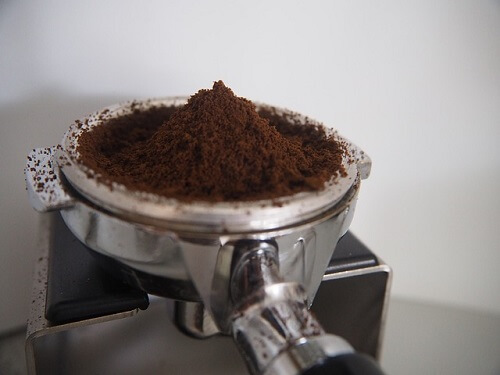 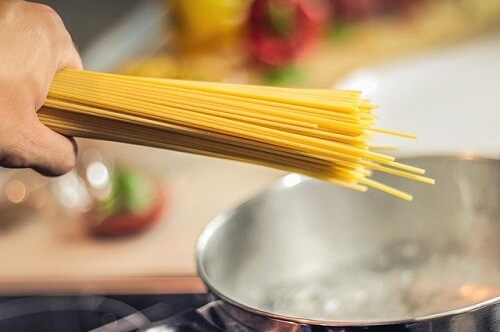 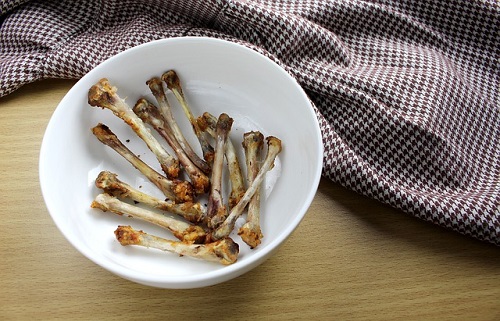 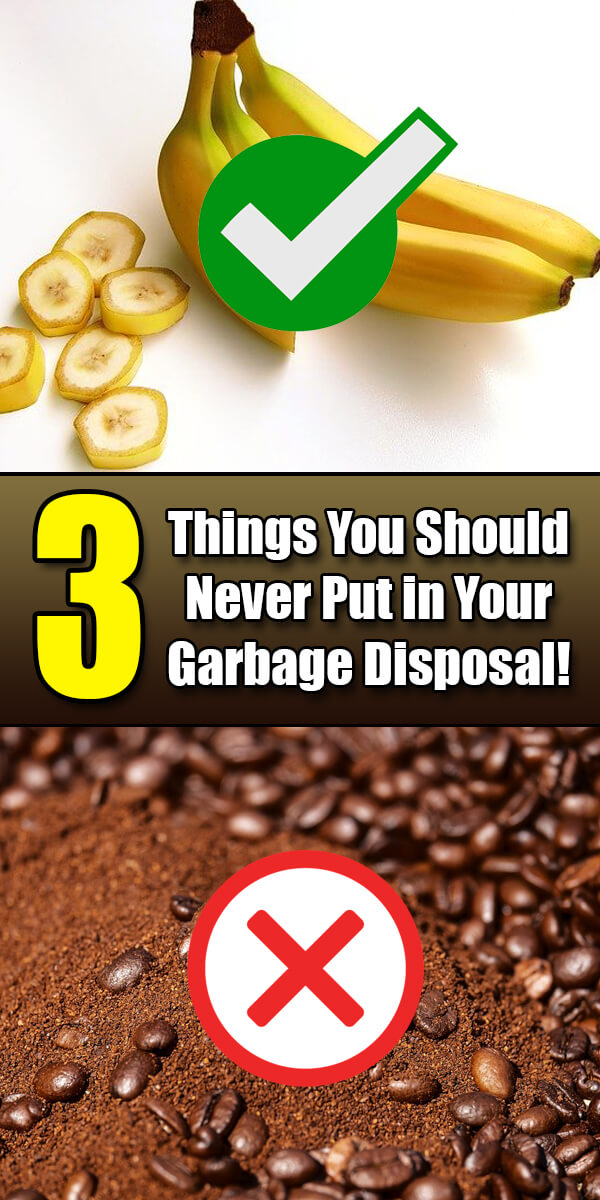 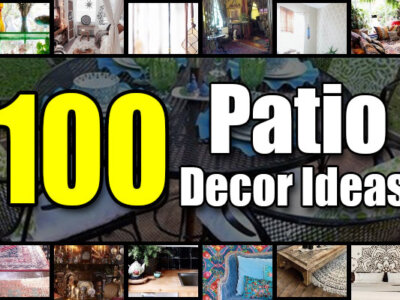 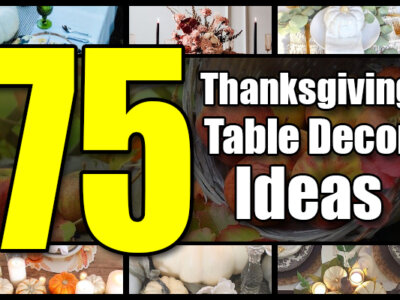 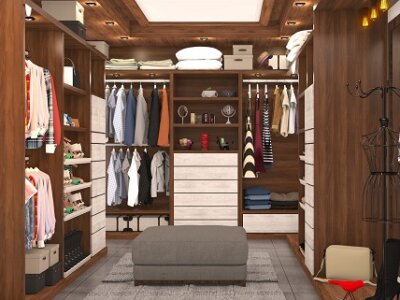 A Minimalist’s Guide to Closet Organization 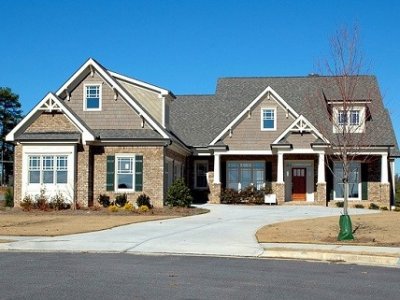 4 Roofing Types to Consider for Your Next Build 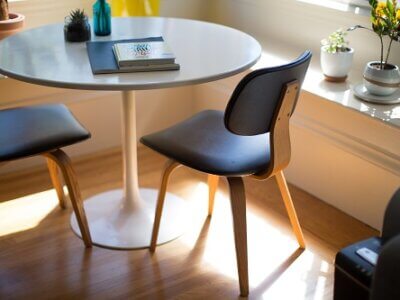